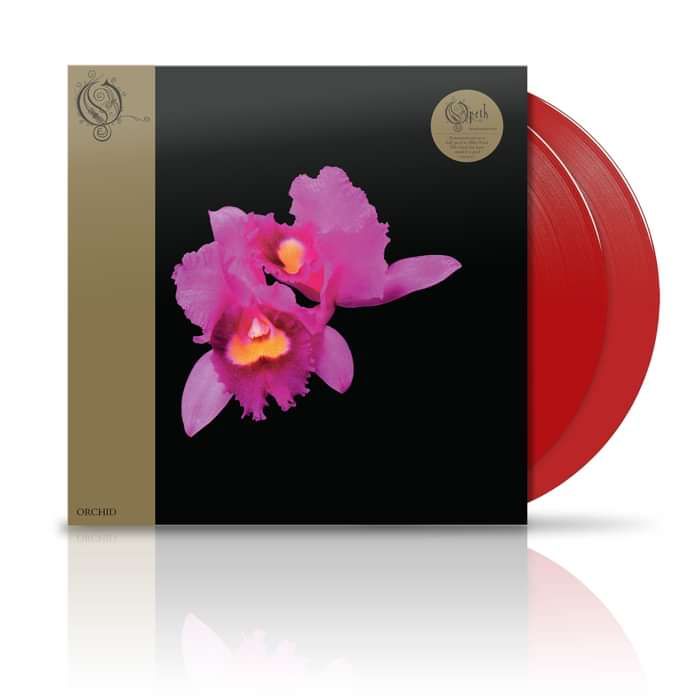 Opeth has received massive critical acclaim for their combination of progressive influences and annihilating Swedish death metal. These colored 140g re-issues are a must for fans and collectors alike, having experienced a loving re-master by none-other than Jens Bogren (Opeth, Katatonia, Amorphis, Sepultura), with guidance from Mikael Åkerfeldt (frontman from Opeth). The records have been cut at half-speed at the infamous Abbey Rd studios by Miles Showell (ABBA, Beatles), and all artwork carefully restored by Dan Capp; designed the way the band originally intended them to be.

'Orchid' is the band’s 1994 debut album and considered a classic within Death Metal/Progressive circles.